Xo Mo‘s first music video for their debut track ‘Sweat’. The electronic duo worked with us closely in every stage of the process and were incredibly good about being chucked into a rainy forest for a day and a night.

This would not have been possible without Jane Quigley and her amazingly generous, supportive family.

Karen Scrooge is an utter bastard. But one Christmas night a ghost tries to bring her on some sort of lame vision quest; will Karen learn the error of her ways?

Directed and shot by Emily Murray

Costumes and Makeup by Jane Quigley

An inept director puts the crew of his low-budget horror “Blood of the Woods” through hell on-set… but there’s something far worse waiting in the woods.

Produced as part of the OFFline 57-Hour Filmmaking Challenge.

Sound and Music by Dónal Kennedy 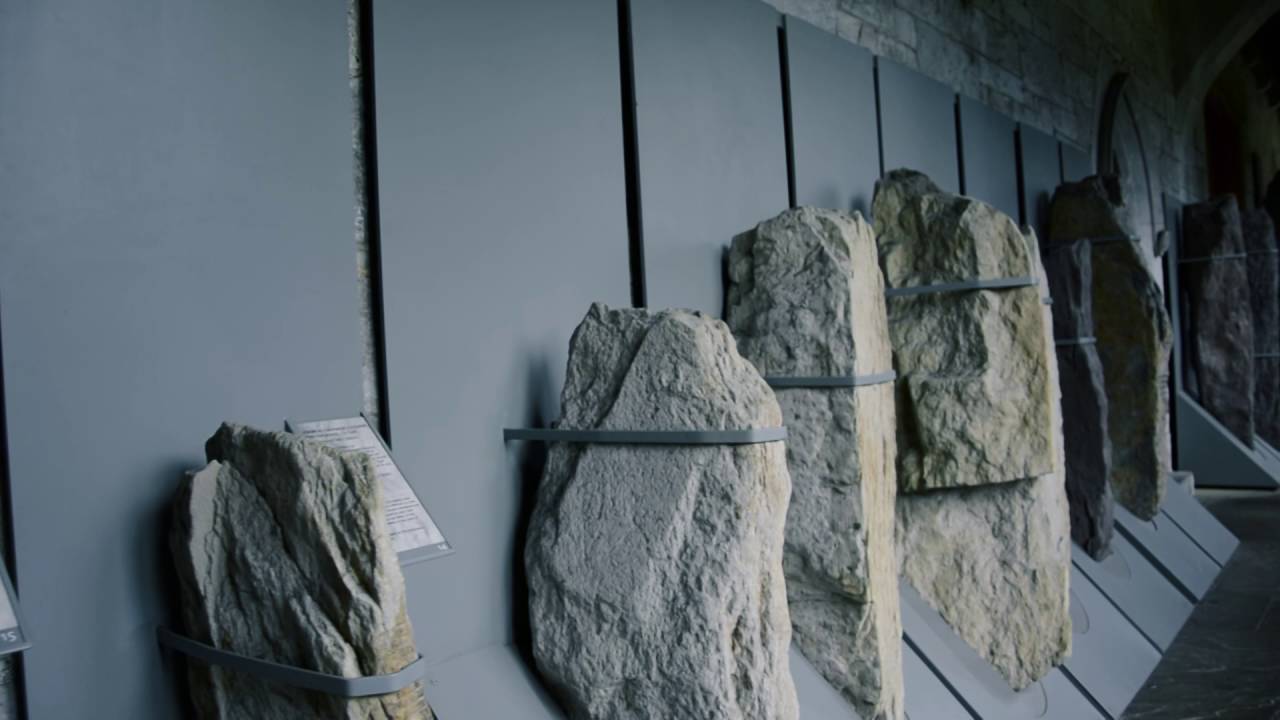 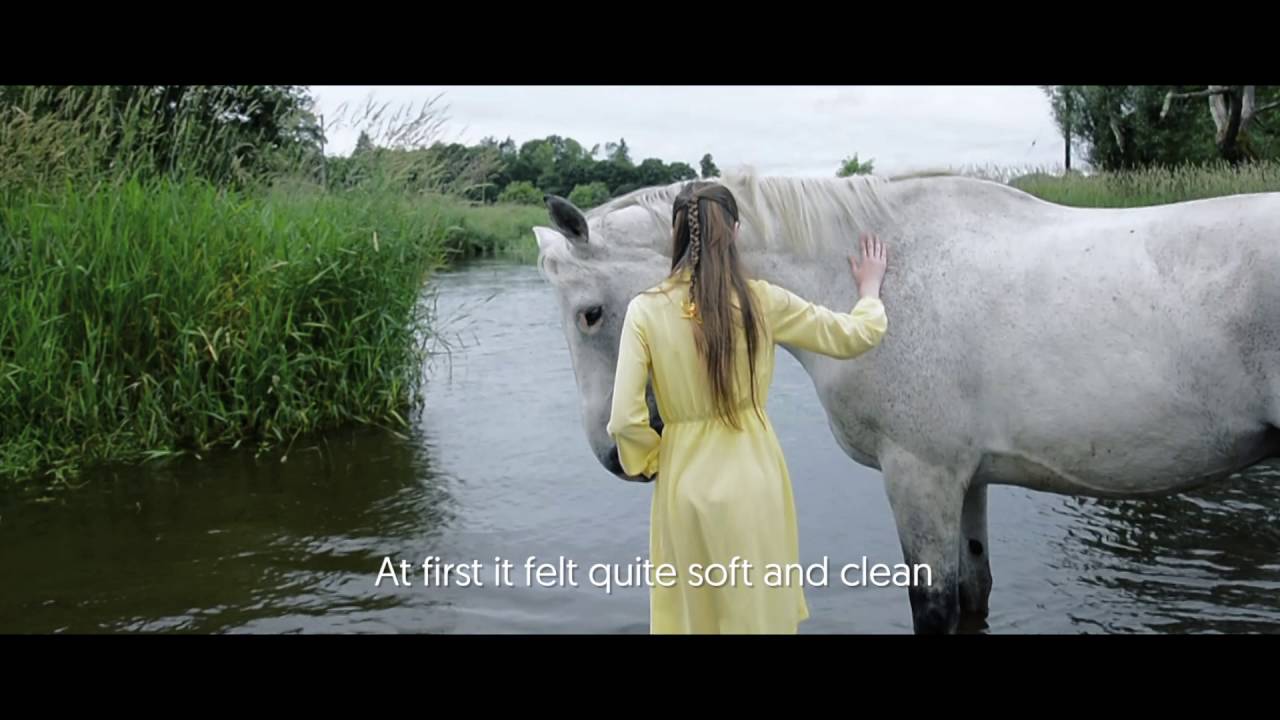 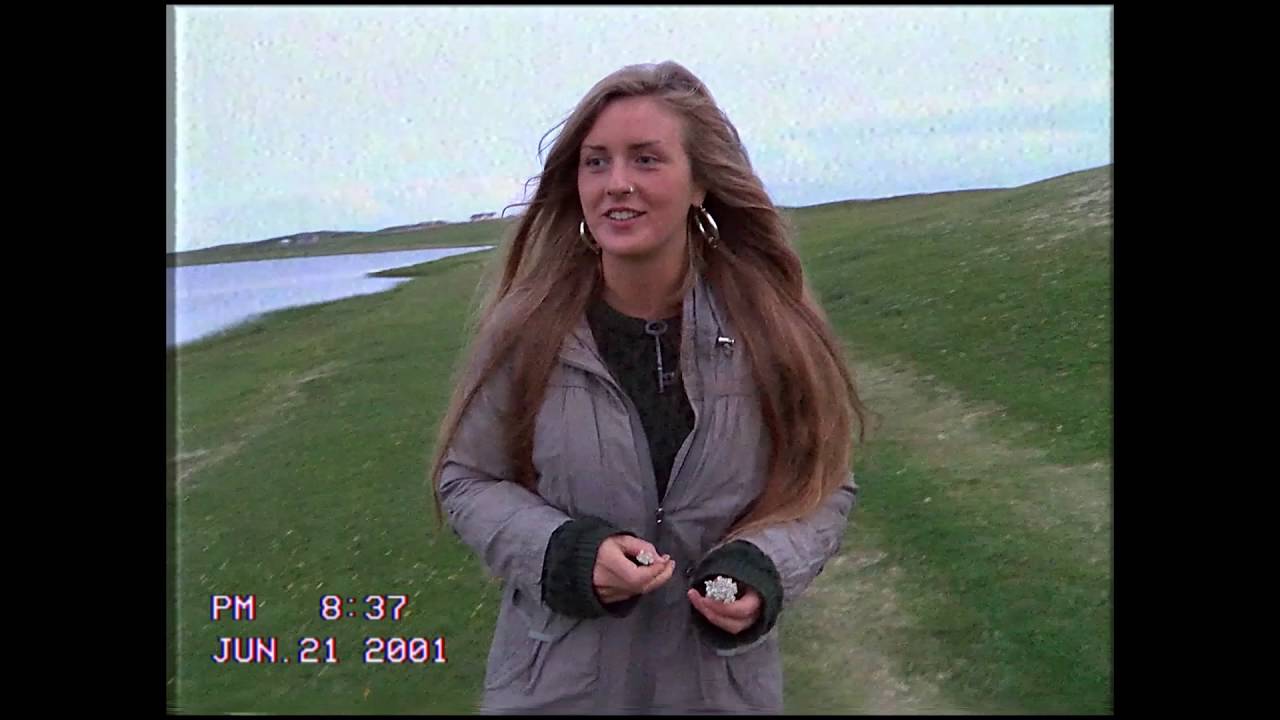 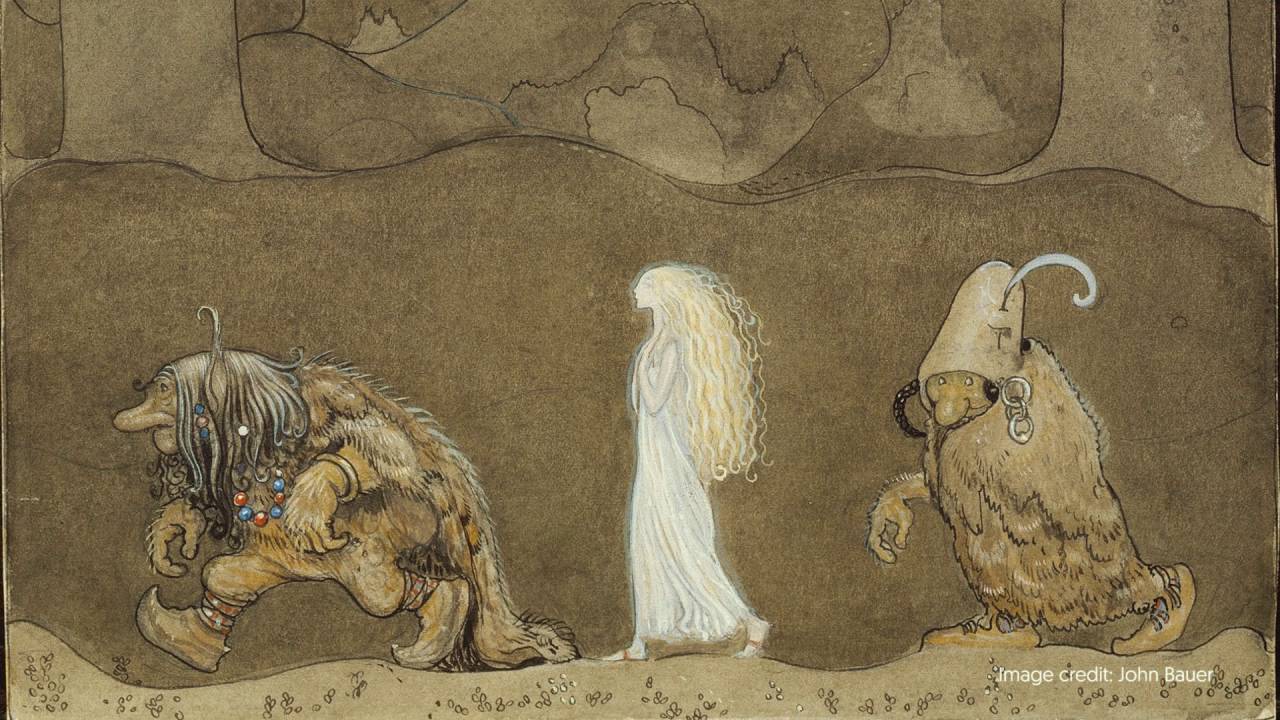 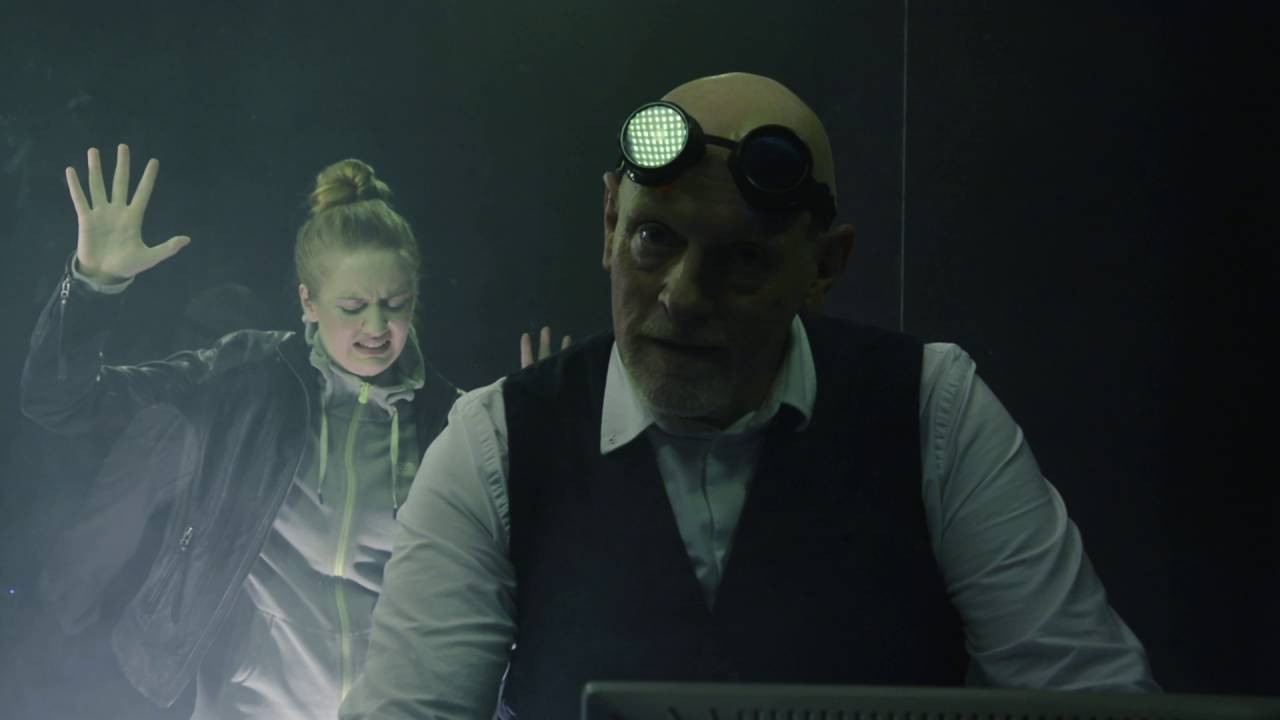 Glimmermen was a web-based transmedia narrative which invited users into the world of An Roinn Anaithnid – the Department of the Unknown. The website Glimmer.men acted as an exposé and hub of information about the supernatural beasts and cryptids of Irish folklore which are revealed to actually exist, having been covered up by “Glimmermen” since their inception 1937. Users were presented with four documentary-style videos about Irish monsters, complete with cinematic flashback sequences, special effects and the ever-present Narrator character, who has purportedly created Glimmer.men to warn the public about this grand conspiracy. The site also hosted a discussion forum and “hacked” government archive, where much additional information (which adds context and depth to the primary videos) could be found. Parts of the site, including a video finale, were inaccessible without passwords which require close examination of all materials to find. In this way, Glimmermen sought to further the development of transmedia storytelling by attempting to create a self-contained narrative world across multiple formats, accessible from a single location. Glimmermen is also an experiment in the exploitation of Irish folklore for the purposes of pure entertainment and cinematic horror. Great care was taken to imbue the videos and additional materials with elements that thrill, surprise and scare.

This project was by