We approached the London-Irish Abortion Rights Campaign with a concept for a campaign video encouraging people to come home to vote in the upcoming referendum to repeal the 8th Amendment. We had incredible filmmakers stationed across the globe (Ireland, UK, Canada, USA, France) and we all wanted to use our skills to participate in the cause.

A true team effort from some incredibly talented people, with a haunting rendition of the titular song recorded especially for this piece by the musician Emma O’Reilly, Bread & Roses is a piece that is very dear to our hearts.

The video received a huge amount of positive feedback on social media and was covered in a number of online news sites including The Daily Edge, Lovin.ie, Stellar.ie, and The Guardian.

A bargain on a second-hand car drives a couple to the edge.

Auto was made as part of the OFFline 57 our Filmmaking Challenge.

Oscar Wilde’s brass companion’s exasperation at his inability to move from his current location grows (he is a statue after all), as he is forced to watch on in frustration as people lavish attention upon his more famous neighbour. 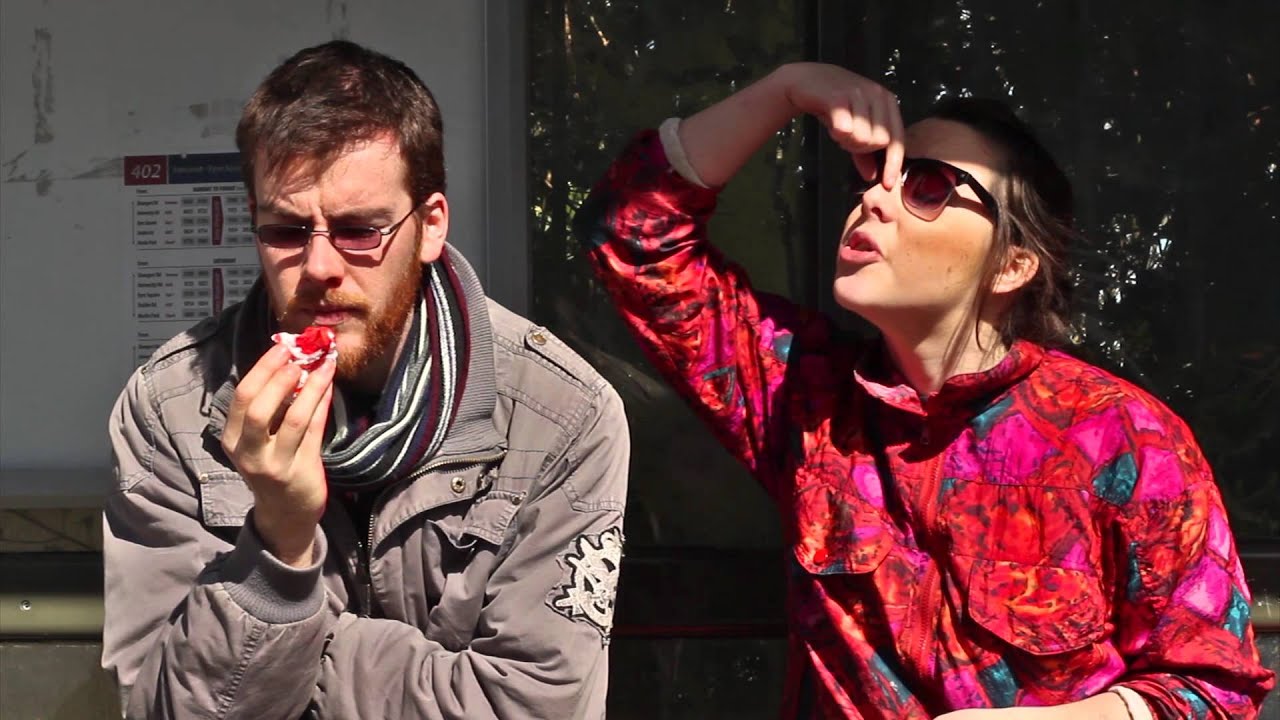 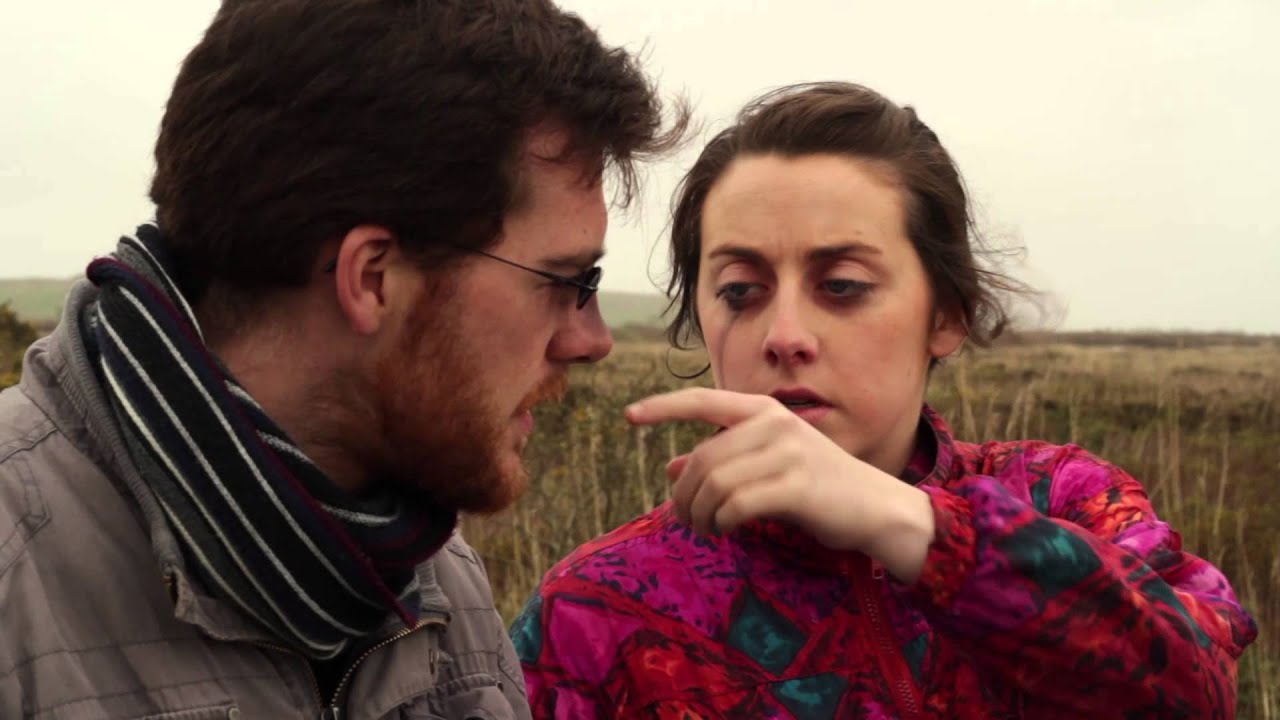 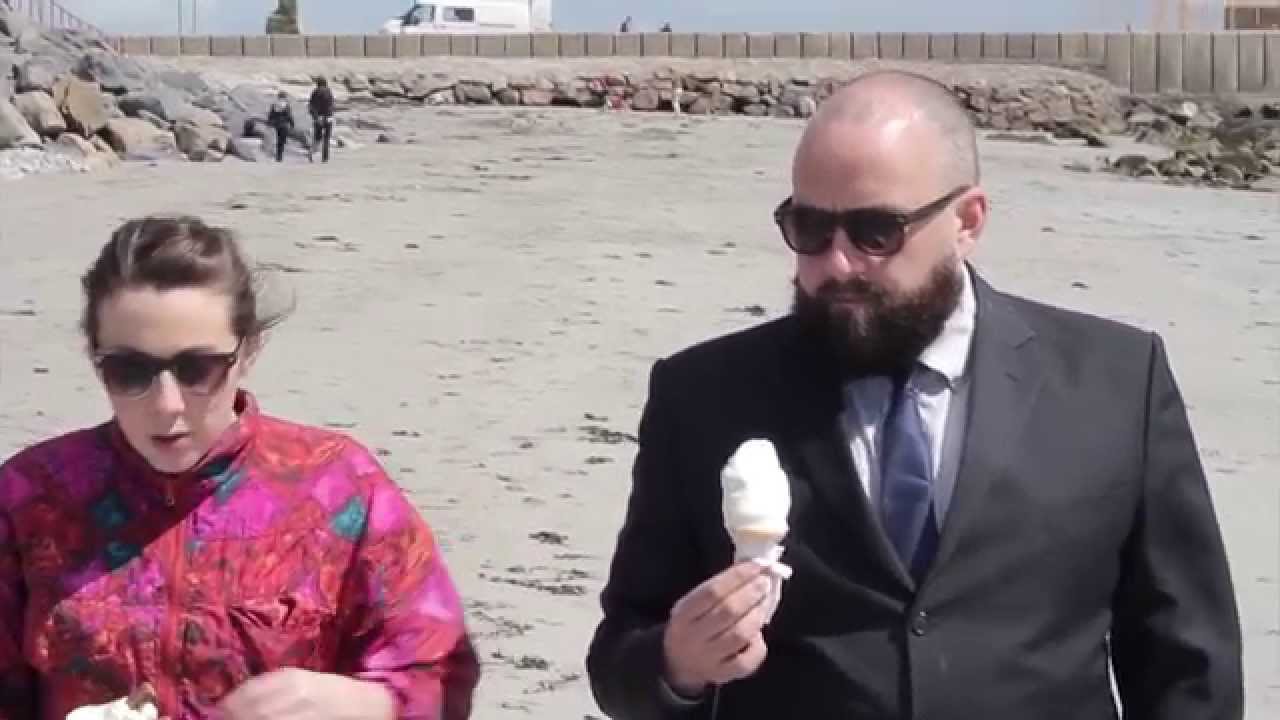 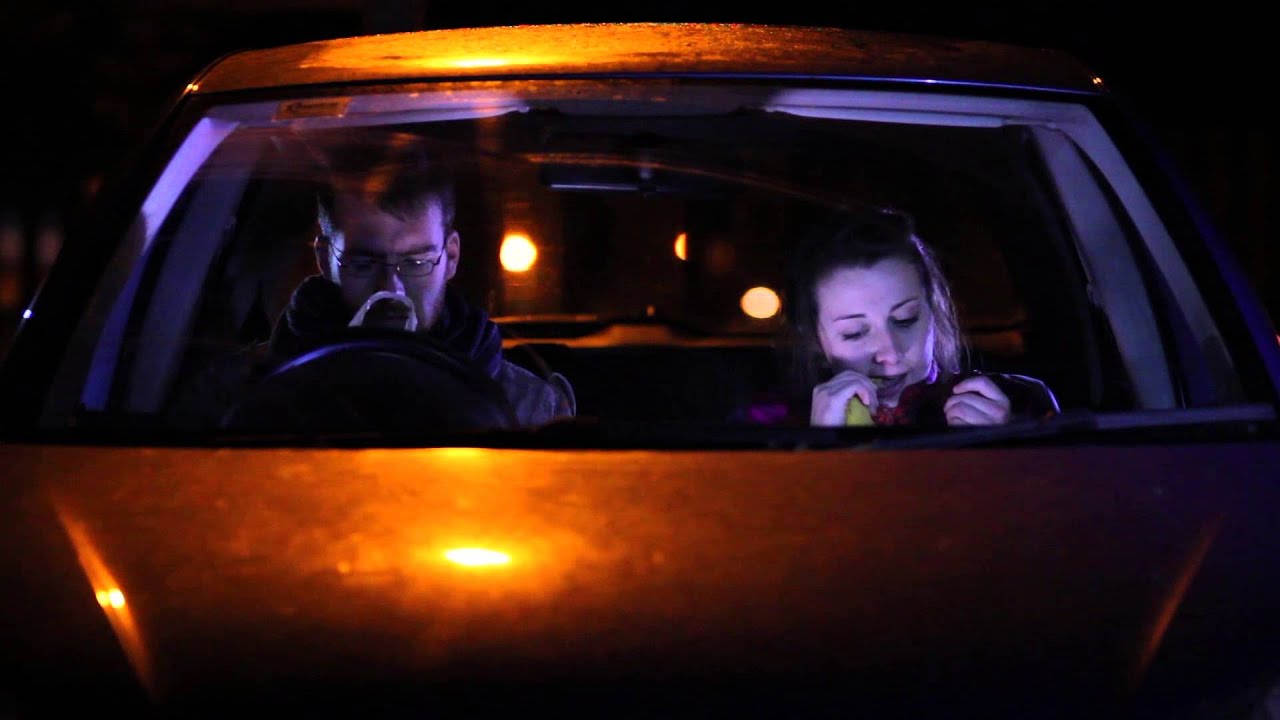 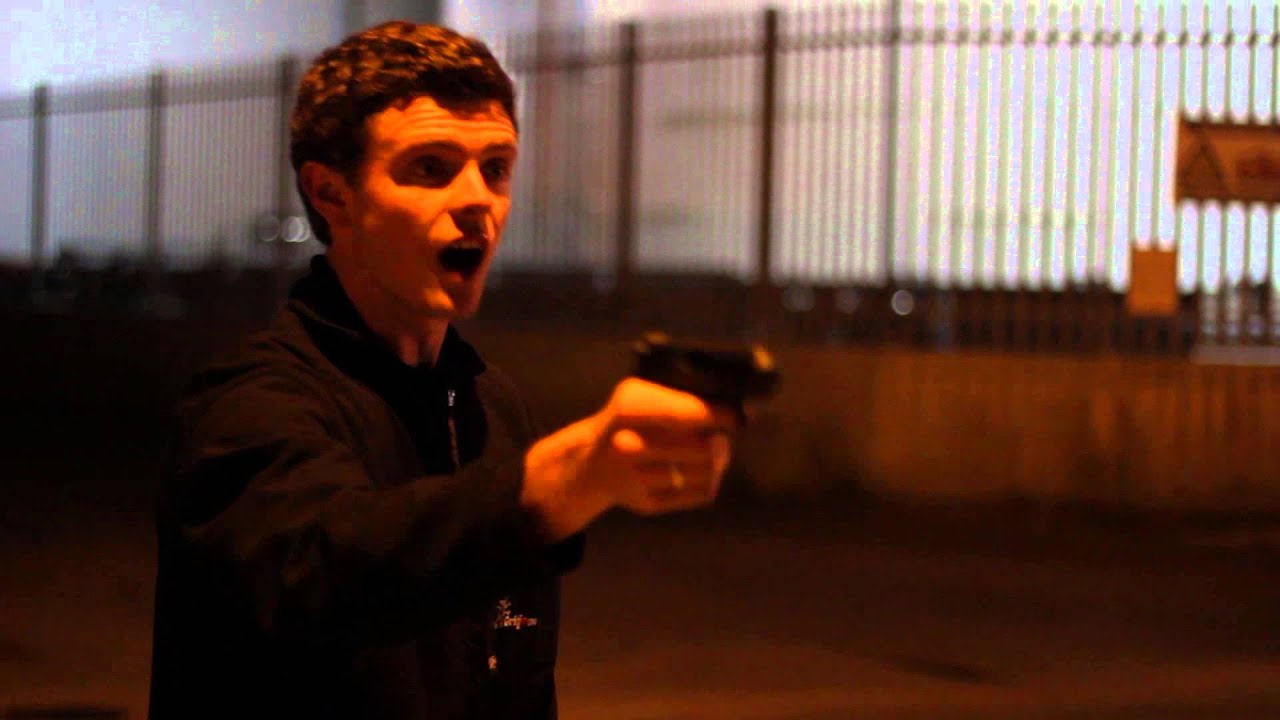 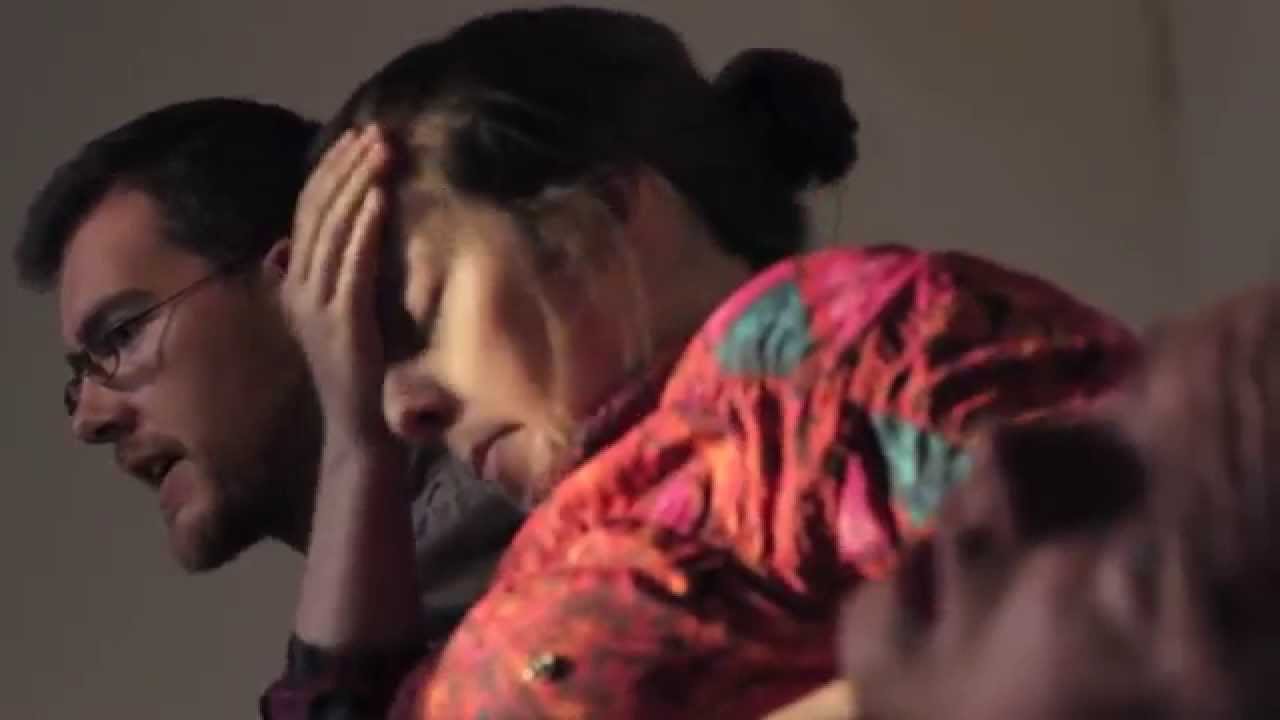 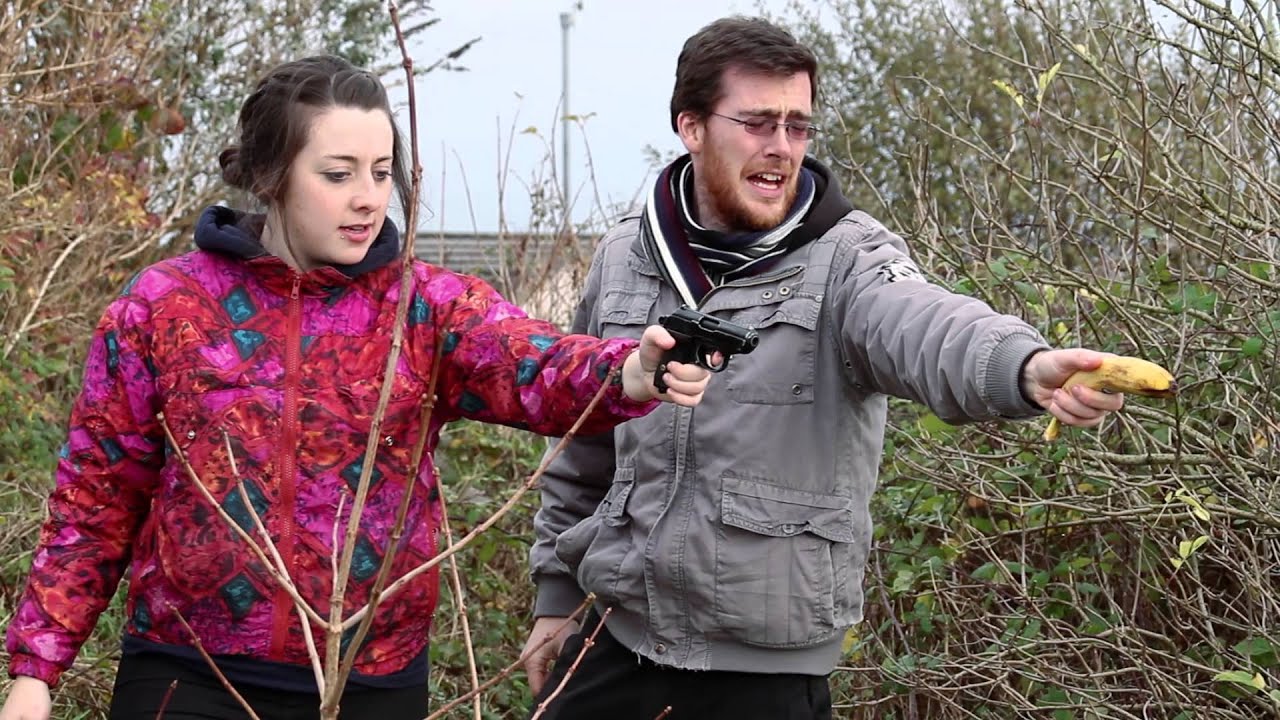 Written by Colm McElligott, with Claire O’Malley and Matt Burke